Message Sent
Thank you for your inquiry. We will respond to you as soon as possible.

You are at: Planned Giving > Custom Page 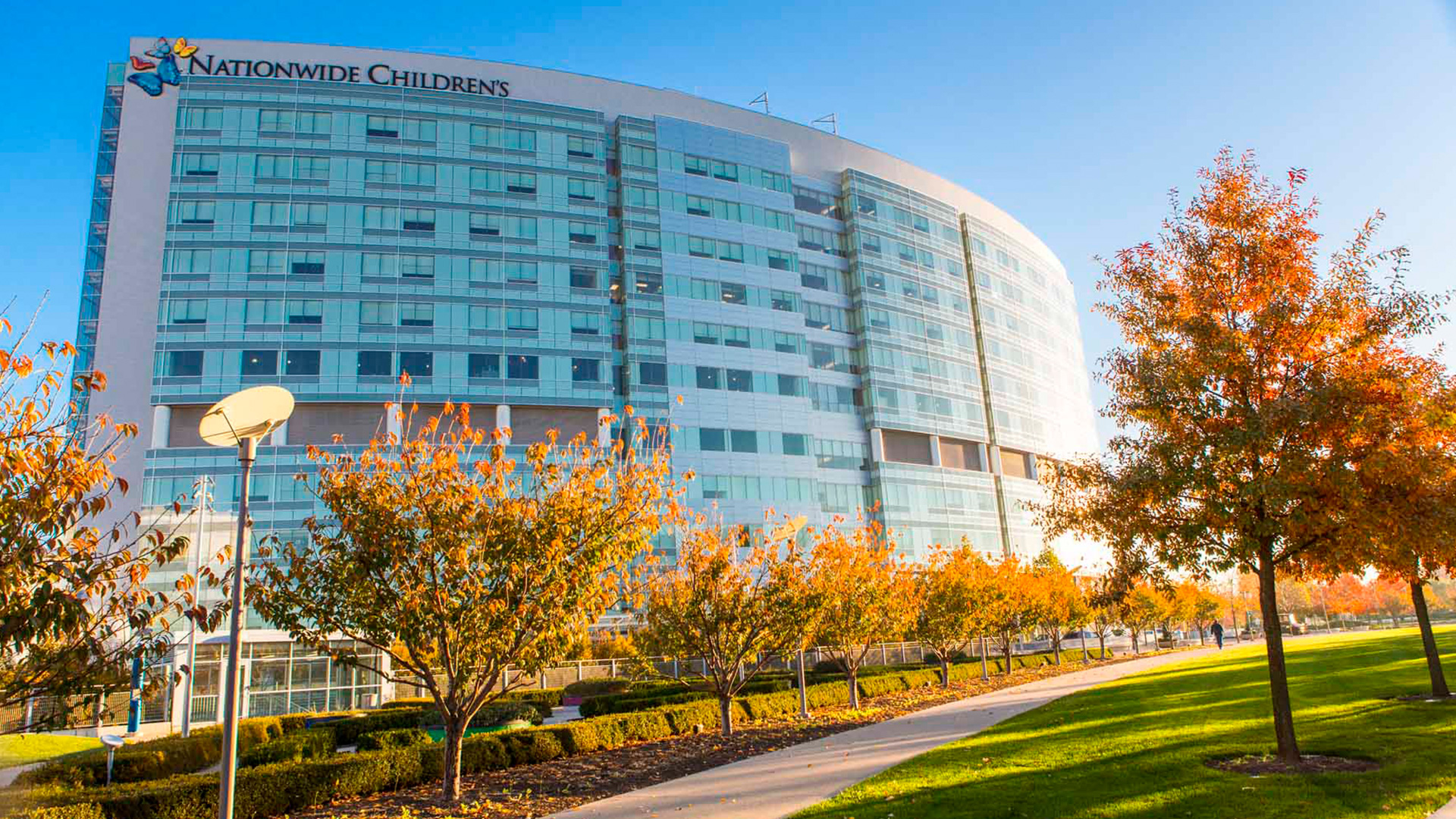 Your act of generosity, our longevity

With planned giving, you can provide long-lasting support for Nationwide Children's Hospital Foundation while enjoying financial benefits for yourself

Membership to those that have named Nationwide Children's Hospital as a beneficiary of your: